Daniel 9:2 records that Daniel “observed in the books” that the exile would last 70 years, and apparently realized that the time was nearly up. The book of Jeremiah is mentioned specifically, but the reference to plural “books” begs the question of what kind of collection Daniel had. One of the first questions, which can be answered with a fair amount of certainty, is the nature of these “books.”

The book with pages as we know it, otherwise referred to as a codex, can be excluded altogether since it would not be invented until about the 1st century BC or AD. In fact, even in the days of Jesus the roll or scroll was used almost exclusively, and particularly for literature like the books of the Old Testament. However, for some reason the very early Christian community began to use codices for their collections of what became the New Testament books. Eventually, around the 3rd and 4th centuries AD, the rest of the world also followed suite and slowly shifted from scrolls to the codex form. But the codex was completely unknown in Daniel’s day, and thus would not have appeared in his collection. 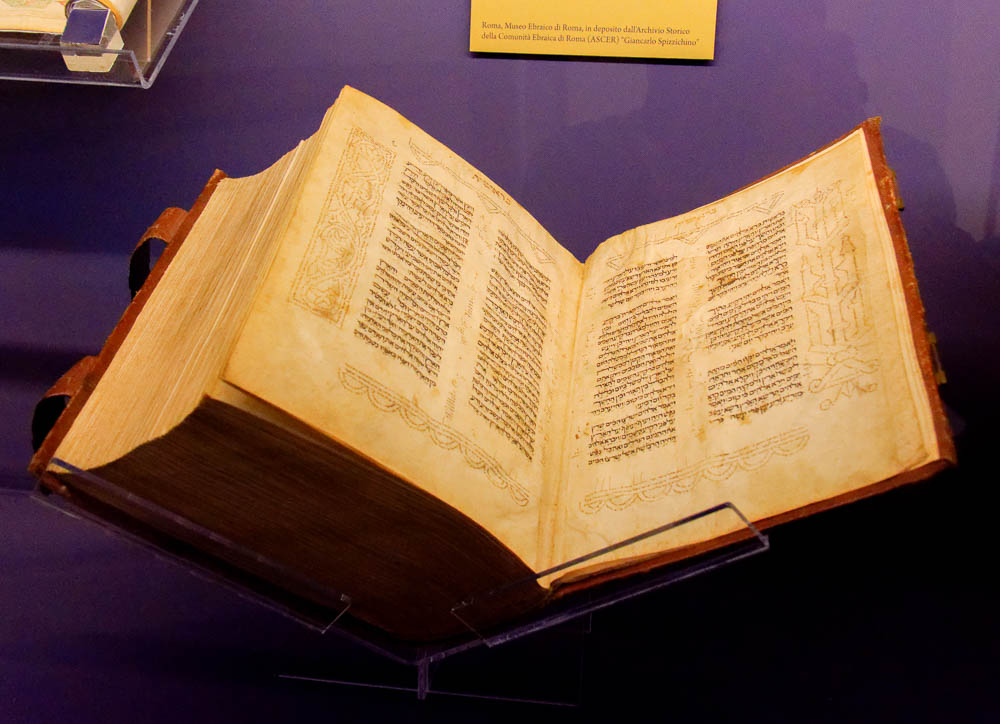 Probably the most common form of writing in Babylon during the days of Daniel was cuneiform, which made use of a triangular-shaped tip on a reed to produce wedge-shaped signs in clay. These were used for nearly all known documents produced for official purposes in the government. Since Daniel’s collection does not appear to include any state archival materials, clay tablets can be ruled out. Significantly, there is zero evidence that any biblical literature was ever copied into any cuneiform language. 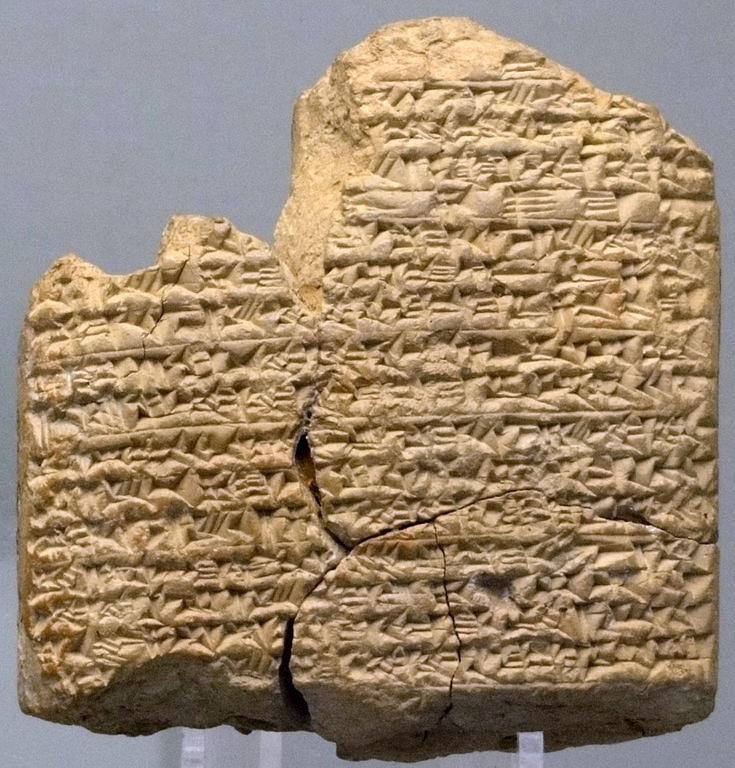 Cuneiform tablet from the Neo-Babylonian period, about the time of Daniel.

Another theoretical possibility would be parchment scrolls (i.e. leather). Such scrolls actually make up a large majority of the Dead Sea Scrolls, which are several centuries after the time of Daniel. However, scrolls made of leather are extremely rare prior to the Dead Sea Scrolls, and the likelihood that Daniel had parchment scrolls seems quite slight. 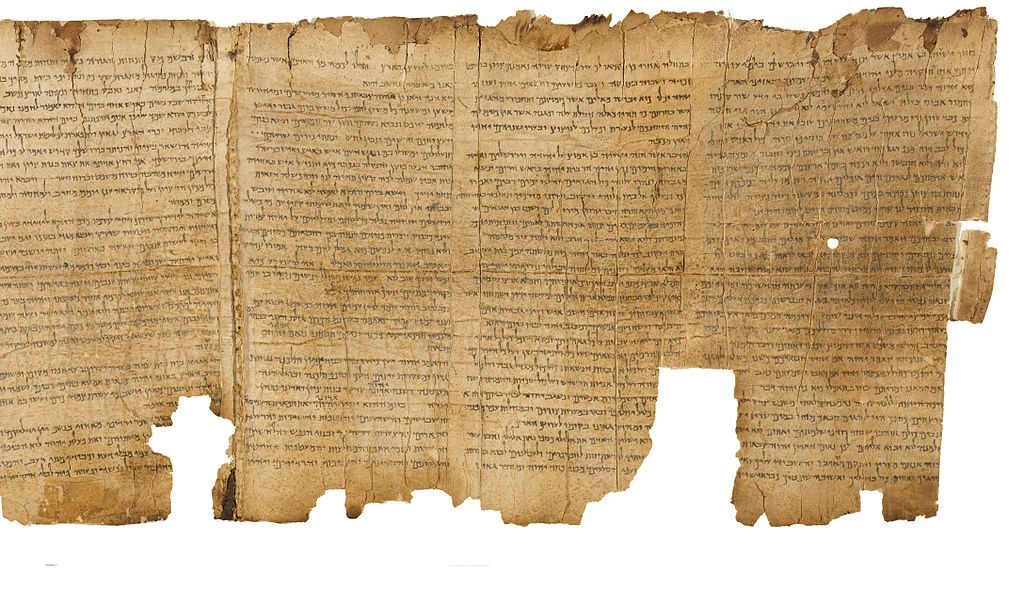 Great Isaiah Scroll, in parchment, circa 200 BC.

There are a number of reasons why papyrus scrolls are most likely for the “books” in Daniel’s collection.

Bullah of Hezekiah, king of Judah, showing the impression of a string over papyrus on the reverse side, circa 700 BC.

It is certain that Daniel’s collection included Jeremiah, which may indicate the other documents were of a similar nature.It is reasonable to conclude that if Jewish sacred writings existed in Babylon, Daniel as the highest-ranking Jew would have had access to them, or even been in charge of them.Ezra, who was born and raised in Babylon, “was a scribe skilled in the Law of Moses,” who “set his heart to study the law of Yahweh, and to practice it, and to teach his statutes and ordinances in Israel” (Ezra 7:6,10). Clearly a collection of biblical books existed in Babylon in his days. Given the destruction and abandonment of Jerusalem and the temple, and the survival of the Hebrew scriptures, it seems likely that Daniel’s collection was the repository, or one of them.