Did Jesus Have an Ossuary?

Jewish burials in the first century AD in the area of Jerusalem followed a regular pattern. The tomb itself was dug as a cave in the rock. The typical tomb included a small room that had one or more benches located around it, each about 5 or 6 feet long, as well as smaller cavities or niches that were dug into the walls. 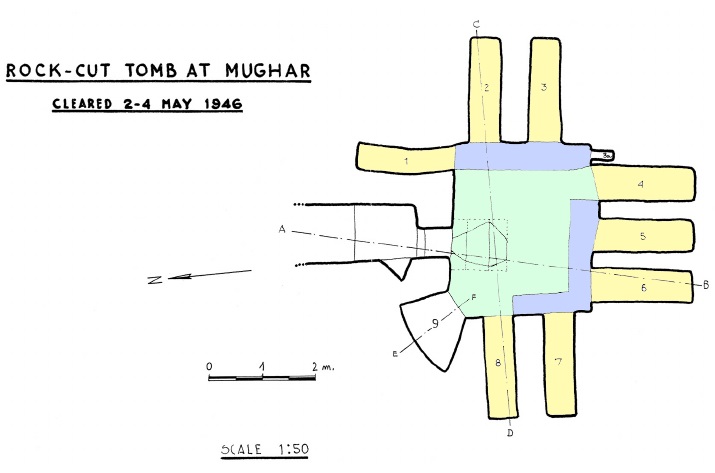 When a person was buried, they were brought into the tomb and laid on one of the benches (blue in the diagram above). The tomb was then sealed for about a year, after which a family member would return and collect the bones of the deceased. The bones were placed in an ossuary (bone box), which was then pushed back into one of the cavities (yellow in the diagram above). So, did Jesus have an ossuary?

Jewish ossuaries were often decorated with geometric designs, although many were plain. It was not uncommon for ossuaries to be inscribed with the names of the deceased whose bones they contained. Such inscriptions were sometimes made in Hebrew, Aramaic, Greek, or even Latin. One such ossuary was discovered recently when a first century tomb was cleared in the Talpiot neighborhood of Jerusalem. 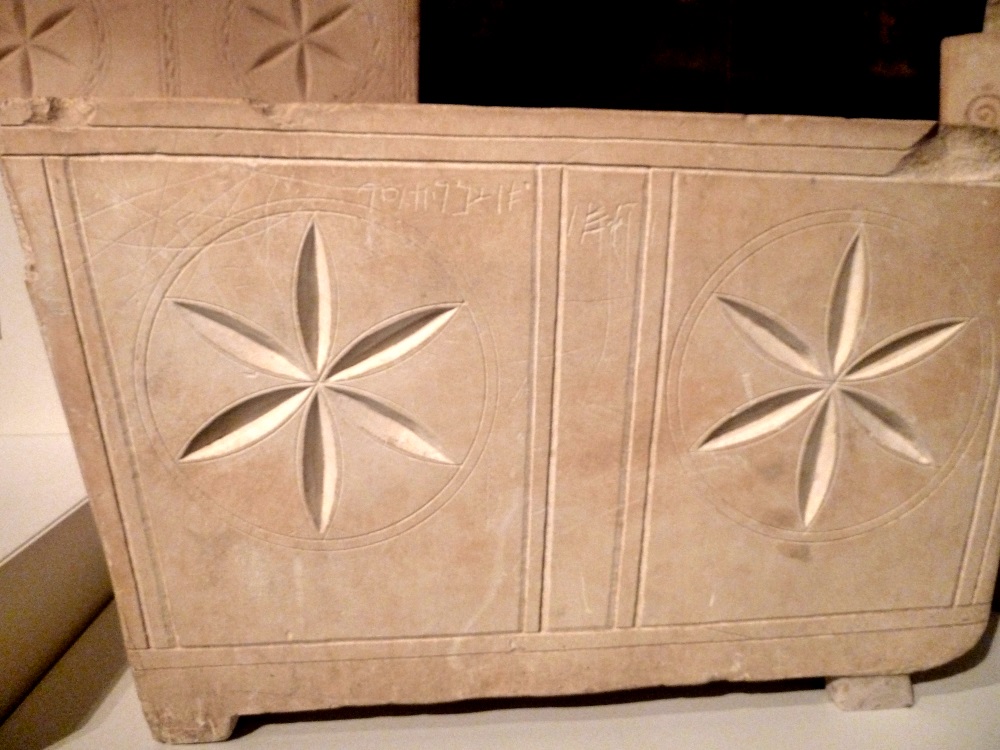 Ossuary from the Talpiot Tomb

So was this the ossuary of Jesus of the New Testament? Clearly not. Ossuaries of this sort are carved out of a solid block of limestone, and thus take significant time to make. The family and disciples of Jesus clearly did not see his death coming, despite his many statements that it was imminent, so they would not have acquired an ossuary in anticipation of his death. Nor could they have gotten one while he was in the grave, since it was the Sabbath. Finally, there would have been no use for an ossuary for another year after his death anyway, since the bones could not have been collected until after the body had completely decayed.

Jesus’ body never decayed. As the Psalmist predicted, “You will not abandon my soul to Sheol, neither will you allow your Holy One to undergo decay!” (Psalm 16:10). Jesus’ opponents knew of his promise to rise again after three days, and they tried to prevent this by sealing his tomb (Matt 27:63-66). However, their efforts were in vain, and he did rise again “the third day, according to the scriptures” (1 Cor 15:4). Had Jesus’ burial followed the normal course of events he almost certainly would have gotten an ossuary eventually, but he didn’t remain in the grave, and thus never had any use for an ossuary.