I Will Rebuke the Devourer

As part of God’s effort in Malachi 3 to bring the Israelites back to true worship, he told them to test him and see if he would not reward faithfulness. “Bring the whole tithe into the storehouse, so that there may be food in My house, and test Me now in this,” says the LORD of hosts, “if I will not open for you the windows of heaven, and pour out for you a blessing until it overflows. Then I will rebuke the devourer for you, so that it may not destroy the fruits of the ground; nor will your vine in the field cast its grapes,” says the LORD of hosts. “And all the nations will call you blessed, for you shall be a delightful land,” says the LORD of hosts (Mal 3:10-12, NAS). What is the “devourer?”

The word comes from the common word for “to eat” (Heb. akal, אָכַל) and could have been translated “the eater.” What it destroys is the “fruits of the ground,” i.e. most anything that grows. While there are a few different insects that this could be, the most obvious choice would be the locust.

When swarming, locusts are voracious eaters and can strip vegetation and any growing thing quickly. The largest recorded locust swarm was one formed in the western United States in 1875; the swarm was 1,800 miles long and 110 miles wide, and one estimate puts the number of locusts involved at 3.5 trillion. Locust swarms can now be controlled with early intervention, at least where monitoring takes place. However, locust swarms continue to be a threat, especially in poorer countries. The cover photo for this post was taken on Fuerteventura Island, in the Spanish Canary Islands in 2004. The locusts had flown 60 miles across the ocean after a infestation that wreaked havoc in North Africa.

A locust plague struck the Holy Land in 1915. A variety of methods were used to destroy the insects, including poison, traps, and fire. The pictures below were taken by the photographers of the American Colony in Jerusalem and illustrate just how devastating such a plague could be. 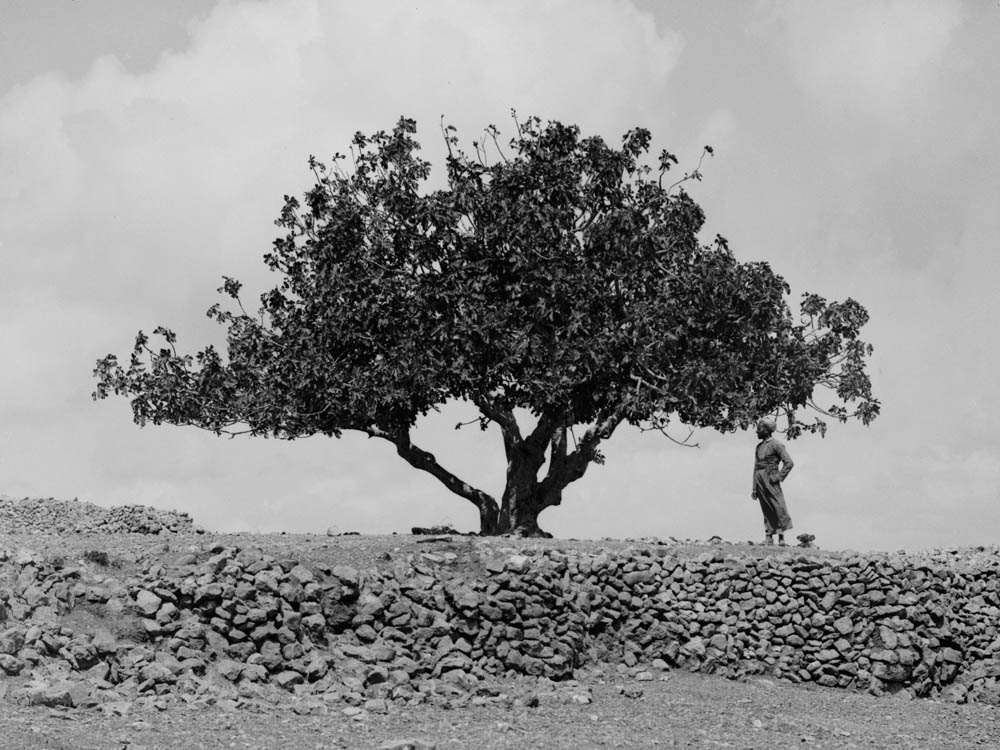 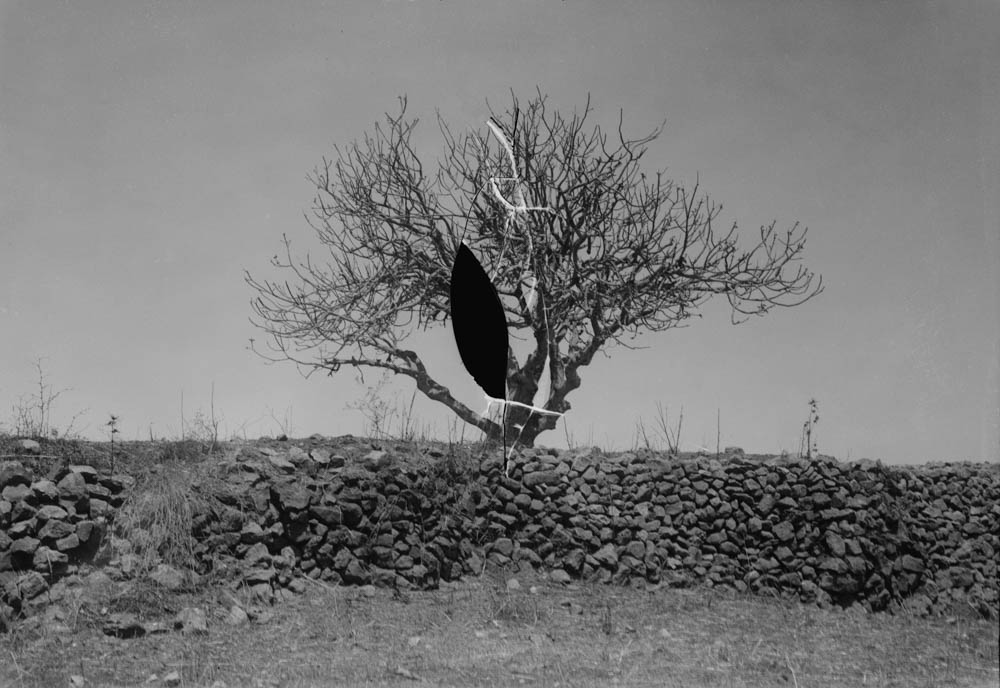 Fig tree after the locusts have passed through. 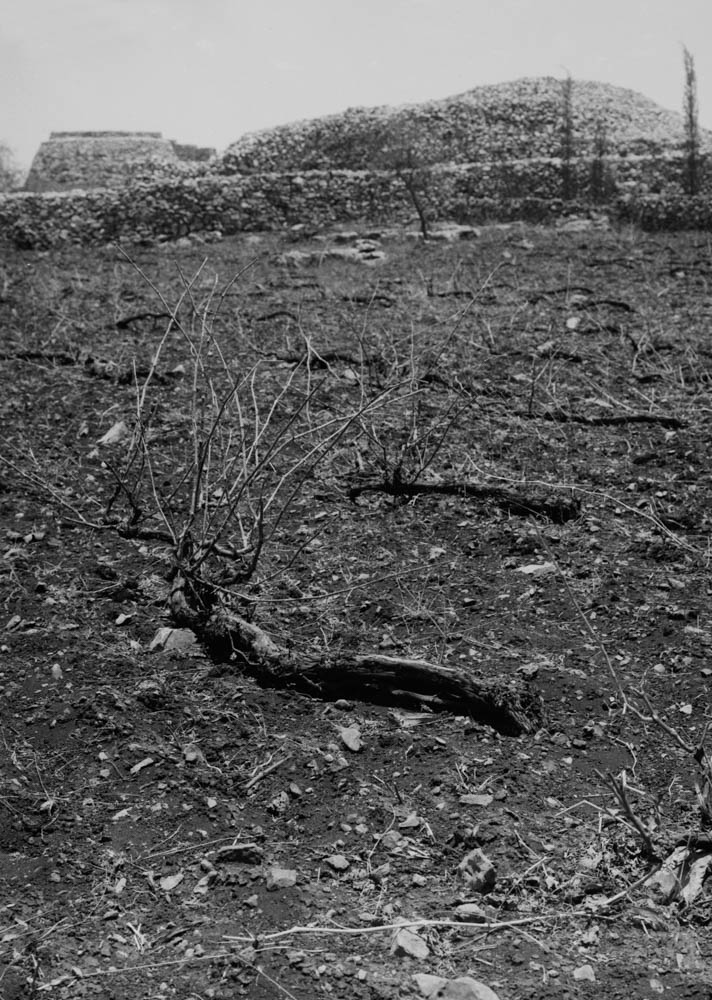 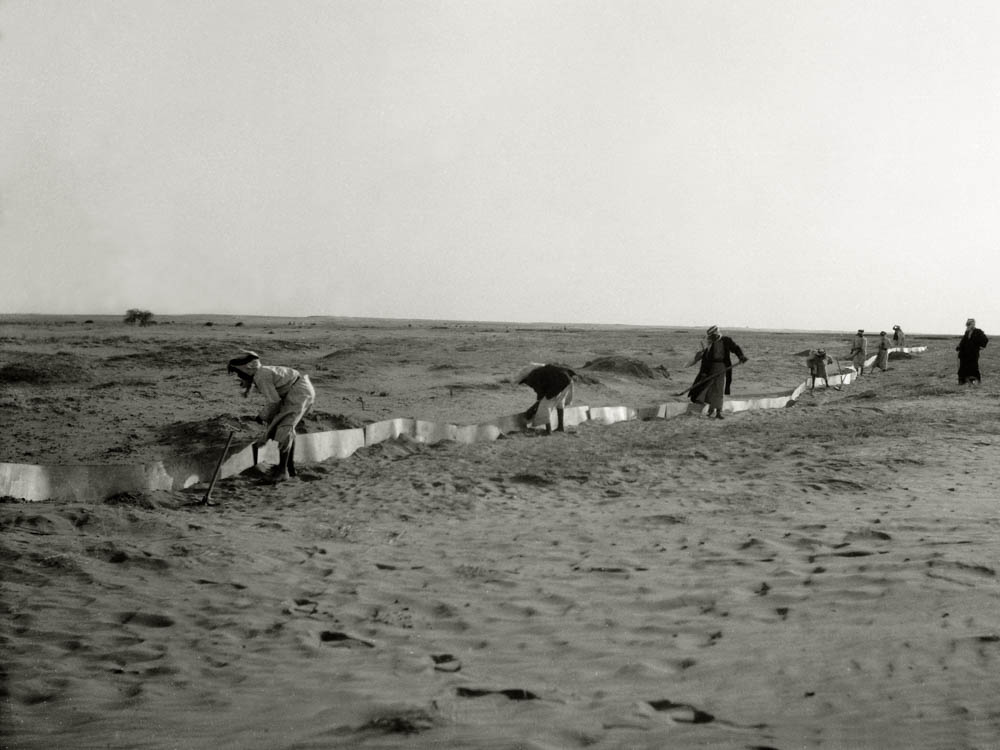 Zinc wall that leads the locusts to a pit. 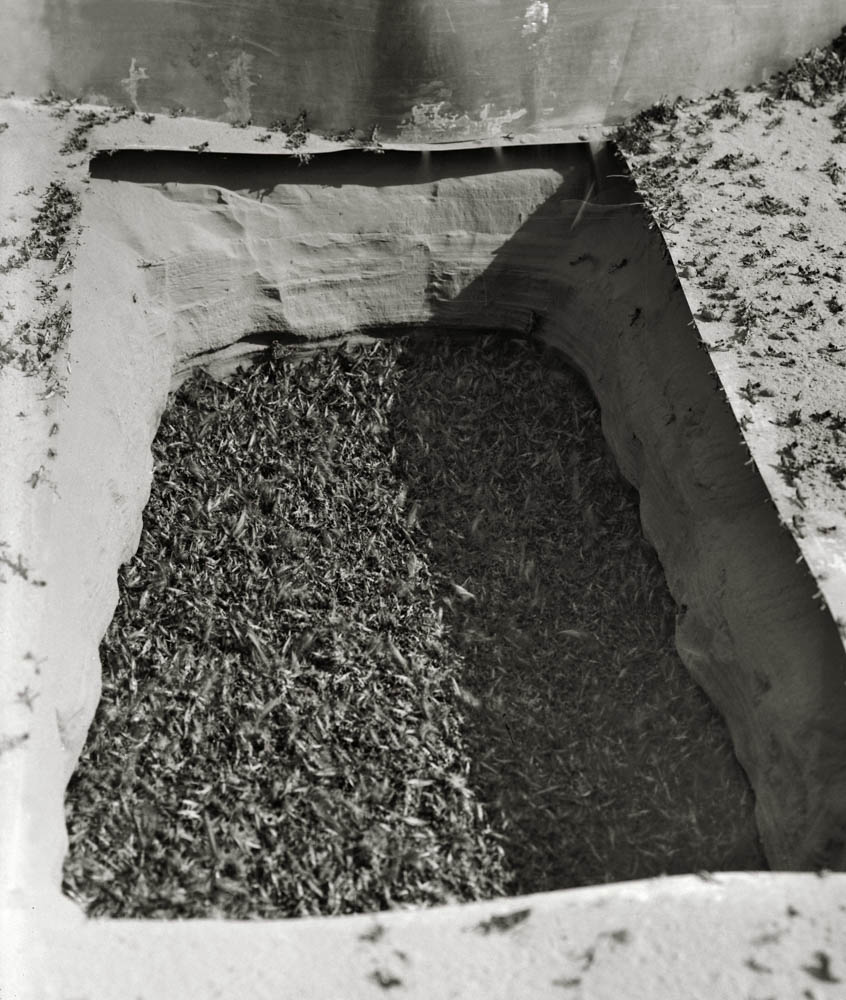 Pit half full of a seething mass of locusts. 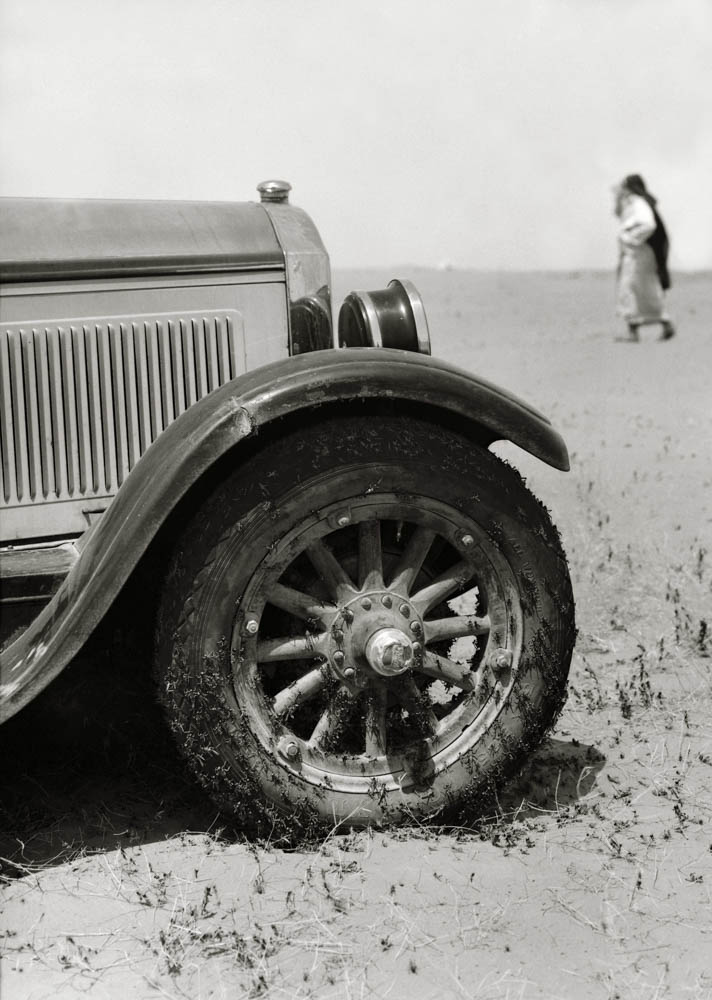 For God to prevent this kind of infestation from destroying the crops of the Israelites would have been a blessing indeed!