“Esau I Have Hated”

God’s declaration in Malachi 1:3, “I have hated Esau,” follows immediately on the heels of his declaration of love for Israel. What does it mean that God hated Esau?

At least part of an answer to this question lies the way in which God’s hatred of Esau/Edom was expressed. In a nutshell, they were not his chosen people and therefore God would not allow them to become prosperous or dominant. Malachi expressed this in two ways. The first was that God had given them a second-rate land as their inheritance; the second was that he would continue to oppose them when they tried to gain power and wealth.

1) God gave the Edomites a second-rate land. The land of Edom consists of large expanses of desert, with only the occasional watering hole or spring. It is a rough land, a place where goats graze but where it is very difficult to raise crops. When Isaiah spoke against Edom, he prophesied that “thorns shall come up in its fortified towers, nettles and thistles in its fortified cities; it shall also be a haunt of jackals and an abode of ostriches” (Isa 34:13 NAS). This is the description of an empty wasteland, wild, unruly, God-forsaken. 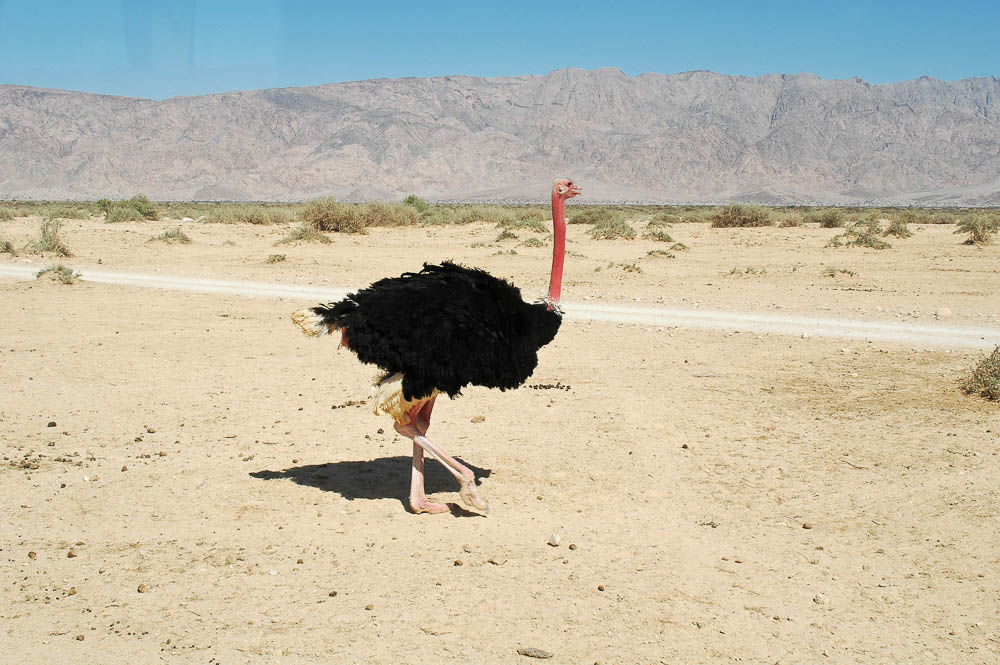 Ostrich at a the Haibar Nature Preserve in ancient Edom.

2) God also worked actively against the Edomites. He worked to prevent them from building something great out of the desert landscape. The belligerent declaration of the Edomites could almost have been the source of William Ernest Henley’s poem Invictus. Henley was determined to be the master of his own fate, the captain of his own soul. Edom was determined to create greatness for itself, saying, “We have been beaten down, but we will return and build up the ruins.” God’s response? “They may build, but I will tear down!” (Mal 1:4).

These two ways in which God expressed his hatred for Edom help explain what his hatred meant. God chose Jacob/Israel as his people, and he promised to build them up and do good for them. His love can be seen in the way he brought them out of Egypt, the way he fought for them in the Judges period, the kings he gave them, and even in the way he sent them into exile again when they were stubbornly disobedient. But he kept working for their good, to build them up and bring them to himself.

This stands in stark contrast to Edom, a nation that has long since slipped into oblivion. God made sure that they did not gain ascendancy over his chosen people, Israel. He foiled their attempts to become great, and in this way he “hated” them. This was not the condemnation of a whole people group to hell; it was prevention of their taking the place of his chosen people.

The last gasp of the Edomite people were known as the Idumeans, a Hellenized group that lived on the southern edge of Judea. The most famous Idumean was Herod the Great, who tried to kill the infant Jesus by killing all the infants in the town of Bethlehem. After the Jewish Wars of the 1st and early 2nd centuries AD, the Idumean people disappeared completely from the pages of history. God won. 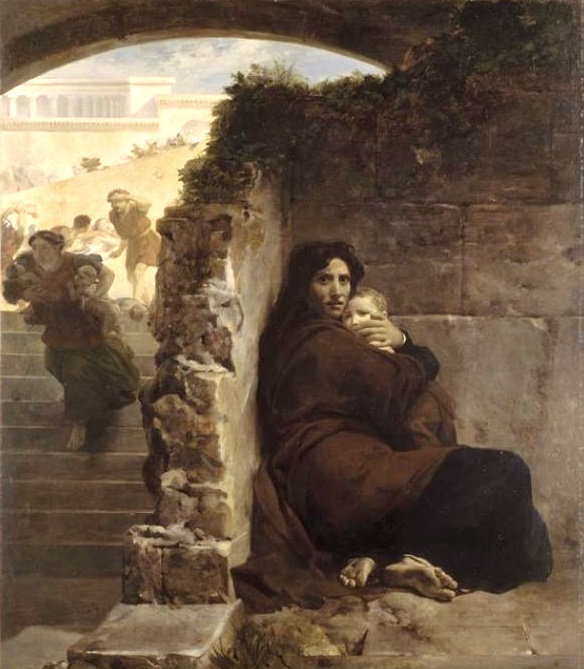